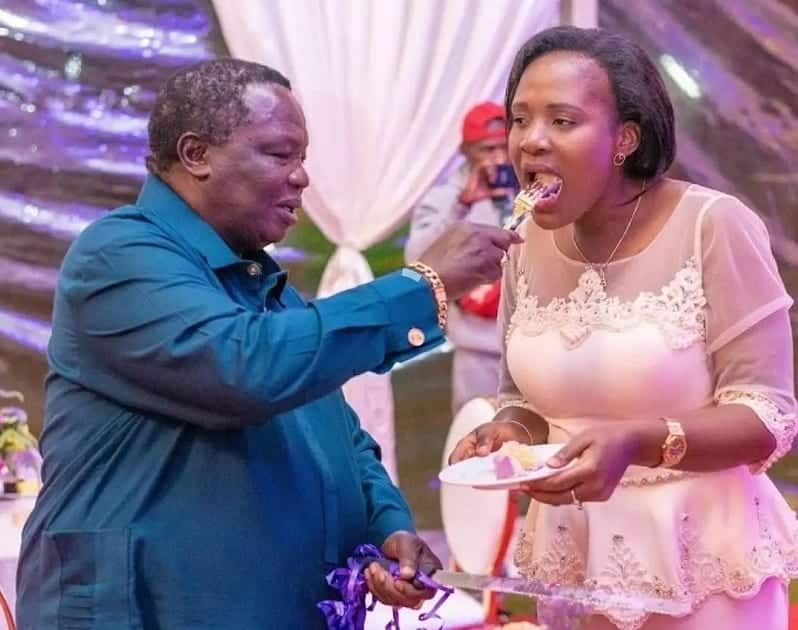 KTN news anchor Mary Kilobi Atwoli held an exquisite Birthday party to celebrate life upon turning a year older and it was all glitz and glamour.

The invite only affair was graced by her close friends and family members, who turned up to celebrate the talented media personality for turning a year older.

Moments from the party were later shared on social Media by Ms Kilobi, who joked that she was turning 24. 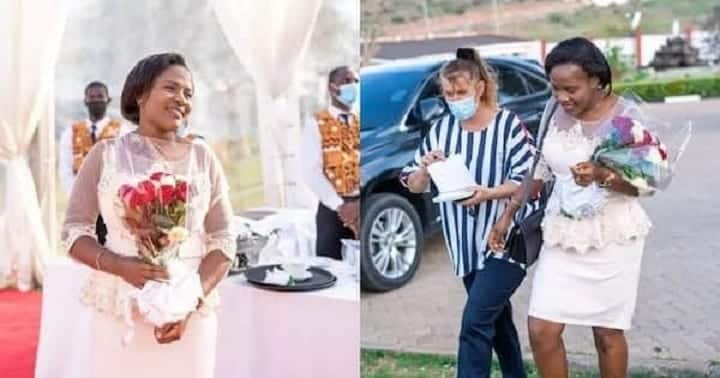 In the photos, Kilobi could be seen sharing the Birthday cake with her hubby and COTU secretary General Francis Atwoli.

A music band was also brought in to entertain all the guests who had graced the Birthday party.

Upon sharing the photos on social media, colleagues in the media industry and fans could not help it but gush over Kilobi on how lovely she looked during the party.

In 2018, the KTN news anchor admitted that her life changed to that of glitz and glamour after marrying  COTU Secretary General Francis Atwoli, a wealthy man who walks around with a Sh5 million pure gold

Kilobi divulged that she gets the treatment of a queen with several maidservants at her beck and call.

“There are things I want to do on my own but I now realize that there are helpers around me. And I just need to sit and enjoy. But I am used to running around and doing all these things.

“There are people always there with me saying madam ‘how are you?, how can I help you? There is breakfast what do you want to have?

“I was not used to that kind of life,” she said. 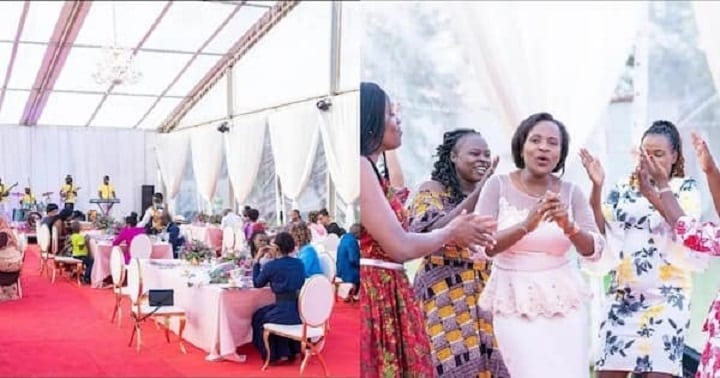 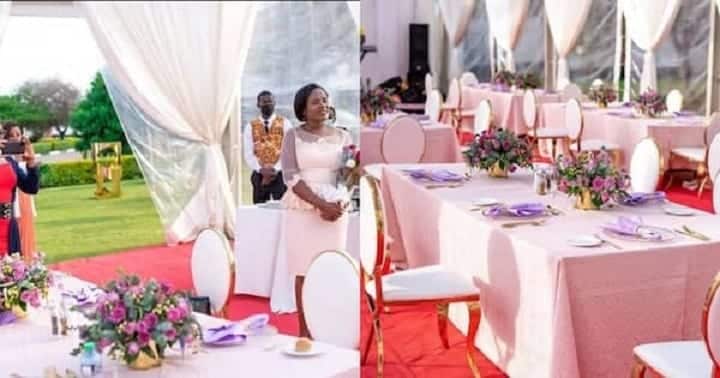