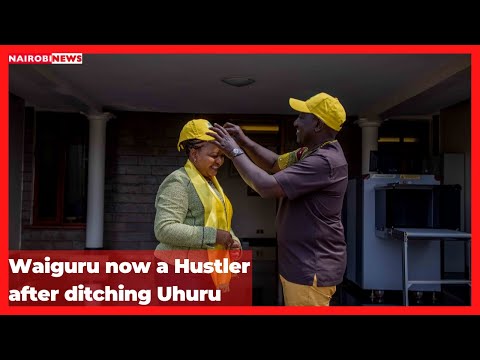 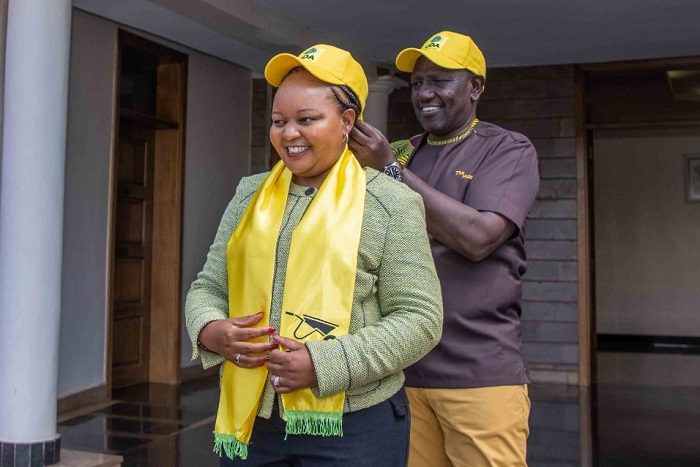 The governor made the decision public on Tuesday after weeks of speculation.  She made the announcement after meeting the DP at his Karen residence accompanied by 29 Kirinyaga MCAs.

Ms Waiguru said she resolved to join UDA because she supports the DP’s bottom-up economy model. She also said she ditched Jubilee after consulting her family and Kirinyaga residents.

“We are happy the governor has finally listened to the will of the residents. We have been telling her to defect to the popular UDA and she has not let us down. The governor declared that she was ready for UDA nominations for the gubernatorial seat and promised to concede defeat if she loses to her rivals,”  Wamumu MCA Baptista Kanga who was in the meeting said.

However, it will not be an easy ride for Ms Waiguru as she has to battle it with Kirinyaga Woman Representatives Wangui Ngirici who has declared her candidature for the gubernatorial seat in the UDA primaries.

Earlier, Ms Waiguru said residents had been piling pressure on her to cross over to UDA and pledged to go by their wishes.

Recently while speaking at Thiba village in Mwea Constituency as she inspected development projects, Ms Waiguru vowed that she will not defy the residents who are the voters.

“I will go by what the residents are telling me,” she said amid loud applause.

Ms Waiguru explained that she had been listening to the views of the residents and swore that she would not let them down.

“Which political party do you want me to seek re-election with?” she asked to which the residents responded, UDA!

Ms Waiguru said she will follow the political path of the majority of residents who have been leaning on the UDA side.

The governor had also expressed fears that she will have an uphill task defending her seat in Jubilee.

She said it will be very difficult for her to win against Jubilee if the polls were held today.

The county boss said the residents were dissatisfied with the way the party has been run over the past five years, insisting that Jubilee needs to be looked at internally and revamped for it to be acceptable by people from the region.

In 2017, Ms Waiguru clinched the seat on a Jubilee ticket in a hotly contested poll.

Kenyans in the US raise money in solidarity with hungry compatriots

Raila Odinga leaves Kenya for one week tour of Germany