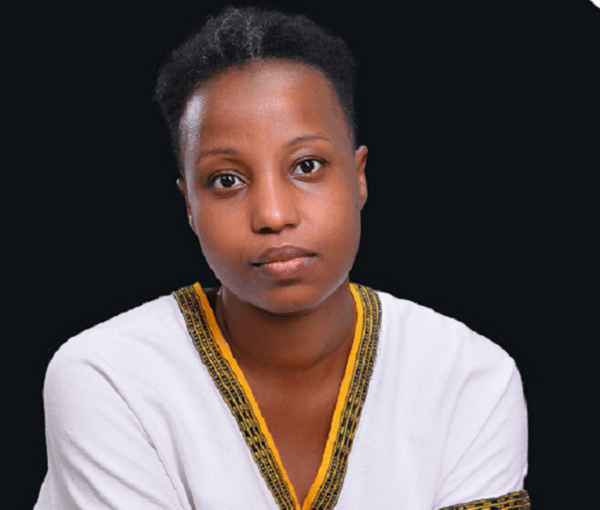 Angela Wamai, a Kenyan film editor and producer has been selected as a participant in the AuthenticA series Lab- a program aimed at exposing independent African episodic content.

The AuthenticA series is an initiative of a philanthropic organization identified as The Story Board Collective which supports the development and impact outreach of authentic and transformative stories.

Wamai, a former producer at Kenya Television Network (KTN), was among four candidates selected from Africa alongside Chantel Clark of South Africa,  Jessica Hagan of Ghana, and Sebastian Ukpo of Nigeria. The four were selected after initially submitting pitches on episodic series for scrutiny.

According to the Story Board Collective, the four were selected due to the strong market potential of their film ideas. Laurence Herszberg, the General Director of Series Mania lauded heaped praise on the pitches in what he termed as an indication of creativity from Africans.

“We have been amazed by the quality and the diversity of the applications, which prove again the creativity of the talents coming from all over Africa,” he noted.

The session will take six months through which participants will interact with eminent filmmakers from around the world. According to the sponsors, participants will be supported in preparing pitches for their series before presenting them at the Series Mania Forum 2023.

Series Mania is a festival that offers exclusive premieres of the world’s biggest international series to an audience of over 72,000 spectators. The festival lasts for over a week, bringing together film lovers from all corners of the world.

According to information from the competition’s organizers- the commencement date has been set for September 28 this year and runs till April 2023.

The participants will tour, among other countries, South Africa and Switzerland in the course of the lab session.

Throughout the session, participants will be entitled to a monthly stipend of Ksh 119, 000 which the organizers say will be used to cater for their life expenses.

Wamai holds a Bachelor’s Degree in Mass Communication from Daystar University. She also holds a post-graduate degree in film studies from La Escuela University in Cuba.

She worked as a producer at KTN between 2007 and 2010. Besides working at KTN, Wamai has also worked as a film editor at Inpost Production.

She has over ten years of experience in the film industry through she has won accolades for some of her pieces. Notably, she was recognized as the best film editor at the Women in Film Awards.