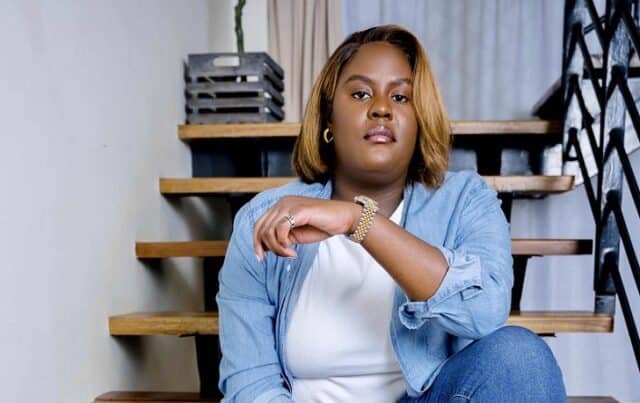 ODM leader Raila Odinga’s daughter Winnie Odinga has admitted that her father’s name has gotten her into trouble.  In a wide-ranging interview on Tuesday, November 15, Winnie noted that Odinga’s name had gotten her many things but it didn’t define who she was.

Raila’s last-born daughter said that the name Odinga had been both a blessing and a difficulty in some situations.

She also defended the ODM party for nominating her to the East African Legislative assembly (EALA) adding that she had the credentials.

“I am not going to EALA as a representative of the Odinga family. If that was the case, the Odinga family could have nominated me over dinner 2 days ago. I am going to represent the young people of Kenya and what I believe they are able to do,” Winnie said.

Asked what her father’s legacy will be, she said,” I think Raila’s endurance, resilience and his ability to always recreate himself, his ability to be selfless, to constantly fight for the betterment of Africa and African people will be his legacy.”