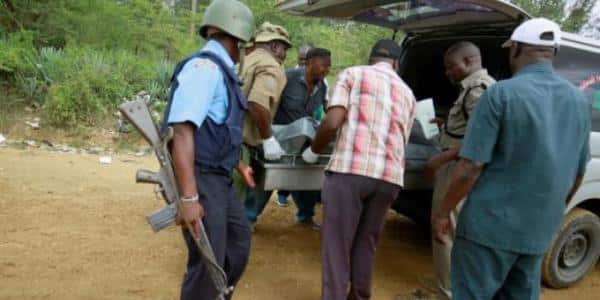 The MP confirmed the death to the Daily Nation, adding they suspect she was murdered.

The death has sparked conversation about tragedies that have happened in the last week alone.

The demise of a mother and her daughter after their car plunged from the Likoni Ferry and into the Indian Ocean gripped the country, exposing its disaster preparedness lapse.

Days later, a  freak windstorm in Nairobi and other parts of the country living a death trail in its wake.

Earlier on Friday, 13 people died in a road accident involving a bus at Pala, 3km from Kisumu County.