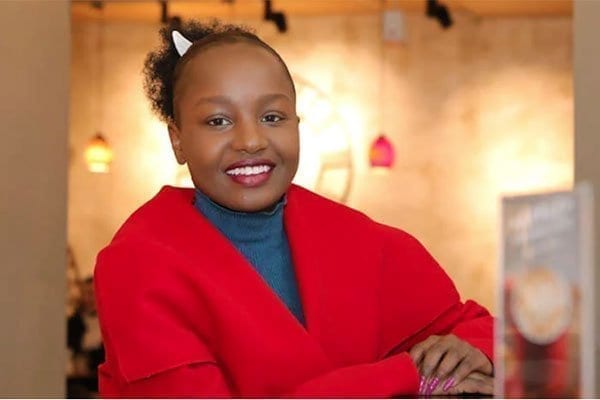 The teenager, only identified as Britney, had reportedly quarrelled with her mother before she left their home in Drewitz in Potsdam, apparently to visit some acquaintances. But she neither showed up nor returned home.

Her body was discovered by a man who had gone fishing in River Havel on Tuesday afternoon, where her bag and personal belongings had been found a day after she disappeared.

The body was found at the same spot a coast guard had searched for two days.

Police who were called to the scene confirmed that the body belonged to Britney.

“The girl still wore the clothes she was reported missing in, blue jeans and a white T-shirt, and she still had her cell phone with her. Her monthly train ticket was still in her pocket,” Reinhold Hüpkes, the coordinator of the first responders told the press after the rescue operation.

According to police, in their first press release, Britney had had an argument with her mother and left their home on Tuesday evening at 10pm.

However, on Tuesday morning, the police said Britney actually left home on Tuesday afternoon at 1pm and that the argument with her mother had taken place on Monday evening. They cited the information had been lost in translation.

On the day of her disappearance, Britney was seen alighting from a tram at the Potsdam Central Station at 1:28pm.

At 1:37pm, she was seen meeting up with a friend around the tram stop on Friedrich-Engels-Strasse, then she walked into the train station, where she was last seen.

According to local media reports, Britney was last “online” at 1.50pm, when she was last active on WhatsApp.

According to the police, a witness said to have seen her at 2.30pm with two girls in the lobby of the Potsdam Central Station where they were taking pictures.

One of the girls she was with, who is of African descent, has not been reachable for comment.

The Federal Crime Police have opened investigations into her death and an autopsy will be conducted.

“All of us in Potsdam are dismayed by the death of the young student. It is awful and sad when a young girl in our midst dies unexpectedly. It is unfortunate that our hope in finding her live has not been fulfilled. We pass our condolences to and mourn with her mom, her family and her friends,” Schubert said.

Britney moved to Germany from Kenya with her mother and her younger brother about two and a half years ago.

She was a student at Gesamtschule in Potsdam.