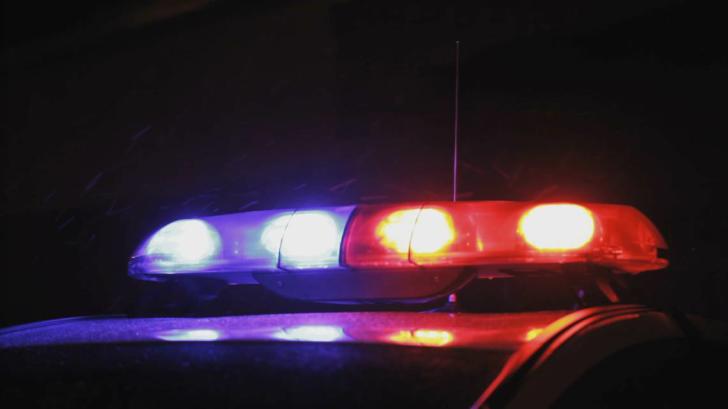 Police have charged an employee of an assisted living facility with raping one of the residents.

Police say they arrested Joseph Ngigi Kariuki and charged him with second-degree forcible rape. They say he is a staff member of Brookdale Senior Living on Berkshire Road.

Police say they were called to Brookdale shortly before 3 a.m. on Dec. 19 about a possible sexual assault of a 79-year-old woman who lives at the home.

With cooperation of the Brookdale staff, and after conferring with the Johnston County District Attorney’s Office, police arrested Kariuki, 47, of Clayton. Police have not disclosed his position at the home.
Related Posts
NEWS

Kenyan Diaspora Man jailed for 20 years for rape in North…