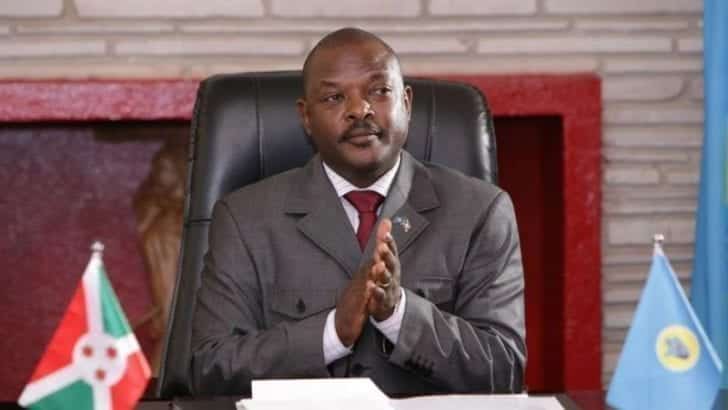 Burundi’s President Pierre Nkurunziza has died of a heart attack, according to the government.

In a statement posted on Twitter on Tuesday, the government announced “with great sorrow to Burundians and the international community” the passing of Nkurunziza, 55.

The outgoing president died at Karusi hospital after suffering a heart attack on June 8, the statement added.

In power since 2005, Nkurunziza was due to be replaced in August by political ally Evariste Ndayishimiye, who was declared earlier this month the winner of a May 20 presidential election.