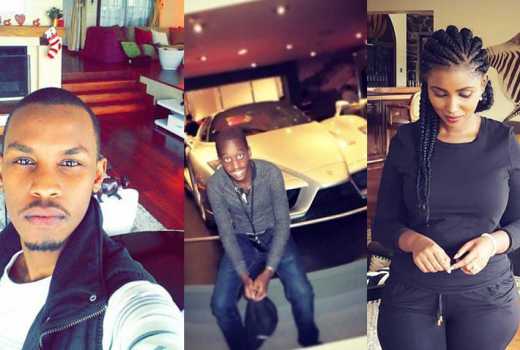 If you had an endless supply of cash, what would you buy? Well, there are  a handful of rich kids in Kenya whose wallets courtesy of their deep pocketed parents have no qualms on anything pricey, luxurious or simply out of this world. They are living the life!

Alvin, is the son of former Kiambu Governor William Kabogo. He is Kenya’s closest thing to the west’s rich kids of Instagram and version of a rock star. His Instagram is nothing short of pure extravagance, luxury and top of the range finer things that money can buy.

He globe trots in yachts, private jets and his car collection resembles a car bazaar.

There is probably no woman whose Instagram shouts glamour and elegance from real wealth than that of Anerlisa.

She is the daughter to Keroche Breweries CEO Tabitha Karanja.

Ian is the son to Kirinyaga Governor Anne Waiguru. He made news after he was spotted posing next to a Lamborgini. Waiguru later disputed that it was his.

His mother once stated that she made her money and drove a Mercedes before she was at the devolution and national planning.

Saumu is the daughter of the Nairobi county Governor Mike Sonko.

Having a flamboyant father with endless fountains of cash makes her the envy of the huge public that her father commands in his greater than life image. 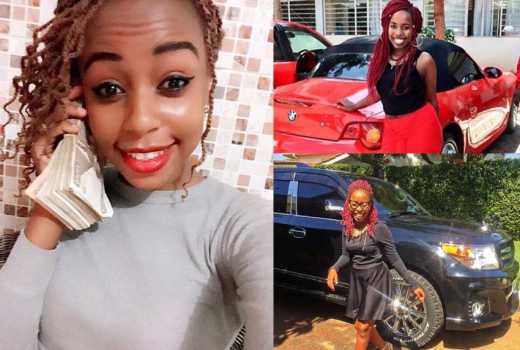 Saumu lives and flaunts the flashy lifestyle that many only wish in dreams.

Muhoho is President Uhuru Kenyatta’s youngest son. He is not camera shy like his other siblings and when it comes to having fun, no one comes close. 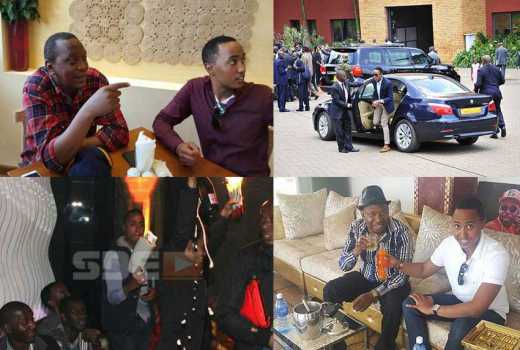 In 2016, he was spotted at a popular club in Nairobi in the company of friends where the group allegedly footed a Sh1.16 million bill in cash!

Nick is Deputy Presaident William Ruto’s son. The rags to riches story of the DP has been told millions of times. But the man said to be following in the footsteps of his father politically is Nick. 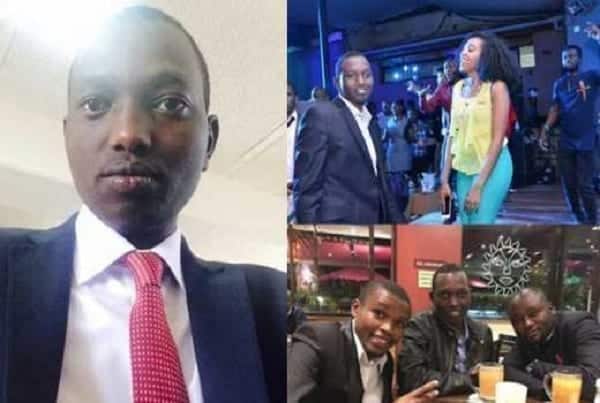 The vast wealth of his father literally sits on his lap and is known to have fun with his other rich friends such as Muhoho.

Robert Alai Hits At Raila Odinga And His Daughter Winnie