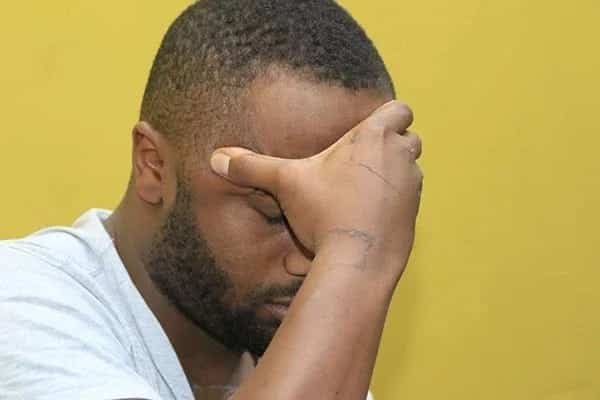 A Nairobi court has ruled that Jowie Irungu alias Jowie should reside in Nakuru in accordance with his bail terms.

“I hereby issue a warning against the respondent to abide by the orders issued by justice Wakiaga in respect to the area of domicile. He is required to work within the domicile area (Nakuru),” ruled Justice Cecilia Githua.

But the court declined to cancel Jowie’s bail terms as requested by the prosecution on grounds that he attacked a man at an entertainment joint in Nairobi.

Justice Cecilia noted that the accused, who is battling a murder charge, has not been formally charged with assault.

The prosecution had claimed the said assault report was reported at Lang’ata police station.

Jowie and his ex-girlfriend Jackie Maribe have denied murdering businesswoman Monica Irungu in Nairobi in 2018.

Hearing of the case is ongoing.

Nick Ruto to Ngina Kenyatta: Kenyan Celebs Who Tied the Knot in 2022