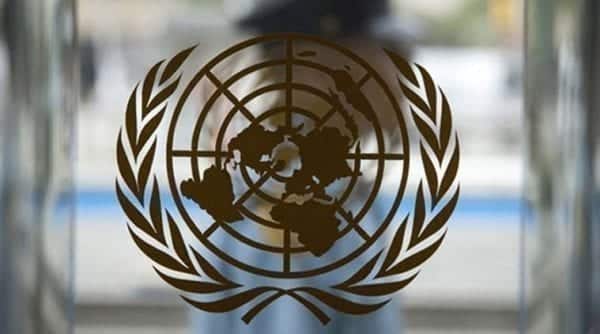 UNITED NATIONS –  Kenya is asking the United Nations on behalf of African states to request an advisory opinion from the International Court of Justice on immunity for heads of state and government and other senior officials.

The request by Kenya’s U.N. ambassador, Lazarus Ombai Amayo, follows a decision by the African Union in January to seek an opinion from the court, the U.N.’s highest judicial body that deals with disputes between states.

Some African countries have been highly critical of the International Criminal Court for pursuing the continent’s leaders, including President Omar al-Bashir of Sudan and President Uhuru Kenyatta of Kenya.

In a letter circulated Wednesday, Amayo asked Secretary-General Antonio Guterres to request that the General Assembly put the African request for an advisory opinion on immunity on the agenda of its upcoming session starting in September. A referral to the International Court of Justice has to be made by a U.N. body like the 193-member General Assembly.

An “explanatory memorandum” attached to Amayo’s letter says that “in recent years, the issue of immunities has become one of the most pressing issues in international law.”

In the case of an ICC referral, it said, General Assembly members are faced with “competing obligations” from the U.N. Charter, the Rome Statute that established the ICC, customary law, “or even internal legislation with respect to immunities of heads of state, a member of a government or parliament, an elected representative or a government official.”

The memorandum said U.N. member states “will benefit from a General Assembly request for an advisory opinion of the International Court of Justice that will provide clarity to the evident ambiguity and to competing obligations under international law.”

The court has sought the arrest of Sudan’s al-Bashir since 2009 for allegedly orchestrating atrocities in Darfur, including genocide. It indicted Kenyatta on charges of crimes against humanity for 2007 postelection violence in which more than 1,000 Kenyans died, but the case collapsed because of what the prosecutor called lack of cooperation by Kenya’s government.

Elise Keppler, deputy director of Human Rights Watch’s international justice program, said Kenya’s request for an advisory opinion “does not negate the outstanding requests” from the court for its member countries to arrest al-Bashir if he is on their territory.

“The ICC has ruled several times that its member states are obliged to arrest this fugitive from justice if he is on their territory, and multiple states have avoided or curtailed such visits by rescheduling conferences or making clear he risks arrest on their territory,” she said.