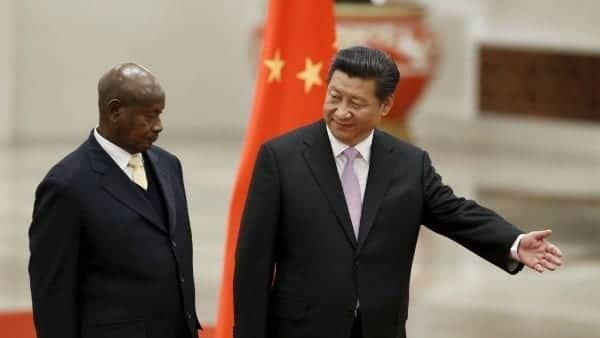 Ugandan government has announced that it will be teaching Chinese language as a subject in schools due to the growing relationship between China and Uganda.

The Presidency Minister Esther Mbayo announced that they have chosen 35 schools which will roll out the subject, prepared teaching materials and are set to begin come next year.

“We have received materials such as textbooks and illustrations. We have also received some tutors from the Chinese government,” she said.

According to the East African, 11 schools were chosen in the main capital, Kampala to offer the subject, with 8 in western, 7 in eastern, 5 in Northern and 4 in the West Nile.

Ministry of Education’s National Curriculum Development Centre (NCDC) Director, Grace Baguma said that the subject will be compulsory to senior one and senior two students before being optional thereafter.

“We hope the schools will comply. We hope to increase the number of schools with time,” Ms Baguma said.

She added that the language will be introduced as a bachelor’s degree programme as Chinese language and culture at Makerere University.

Lucy Kibaki fighting for her life in Nairobi Hospital