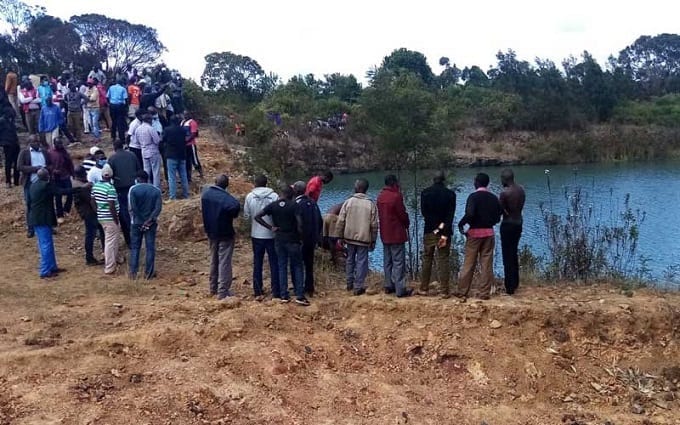 A police officer David Too attached to the office of the Deputy President has committed suicide in Ngeria, Uasin Gishu County.

David Too jumped into a dam that had formed from a quarry, authorities confirmed.

His family also said he jumped into the waters at 9am on Friday from what could be a result of job-related stress.

His brother Aaron Sing’oei said he had misplaced a camera belonging to the Deputy President Press Service three days ago.

“He has been under pressure to explain how the camera he had in his possession got lost,” Mr Sing’oei told Standard Digital.

Mr Sing’oei added that his brother had been in DP William Ruto’s security details “for some years.”

“He had reported that he lost some equipment which the police are yet to recover,” he said.

The body of the deceased officer was retrieved at 3pm.

What Have You Been Dreaming of Lately ? Real Meaning Behind Dreams

New dawn for President-elect and his deputy

The Spirit of Harambee Shines Bright in the Dallas Kenyan Community