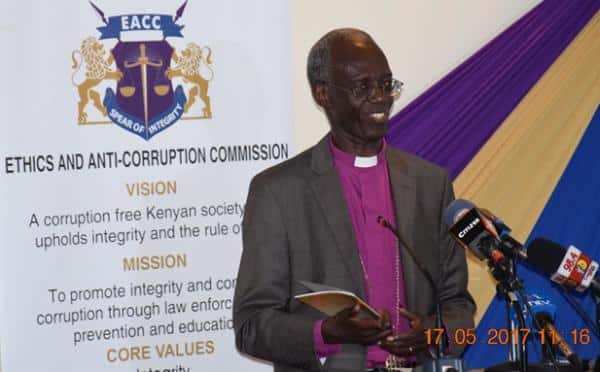 What are the chances that corruption in Kenya will ever ended, if the same looters of public funds in Kenya, are ganging up to take over power in the guise of the saviors and fighters of the corruption they have perpetuated for decades? Is this not another way of hoodwinking Kenyans into accepting them into power so that they can continue to loot more money?

Raila, Kalonzo May Miss Out On Retirement Benefits

Lenku:10,000 retired cops will be used to bolster security